What It Would Take to Control Your Whole World with Voice

What It Would Take to Control Your Whole World with Voice 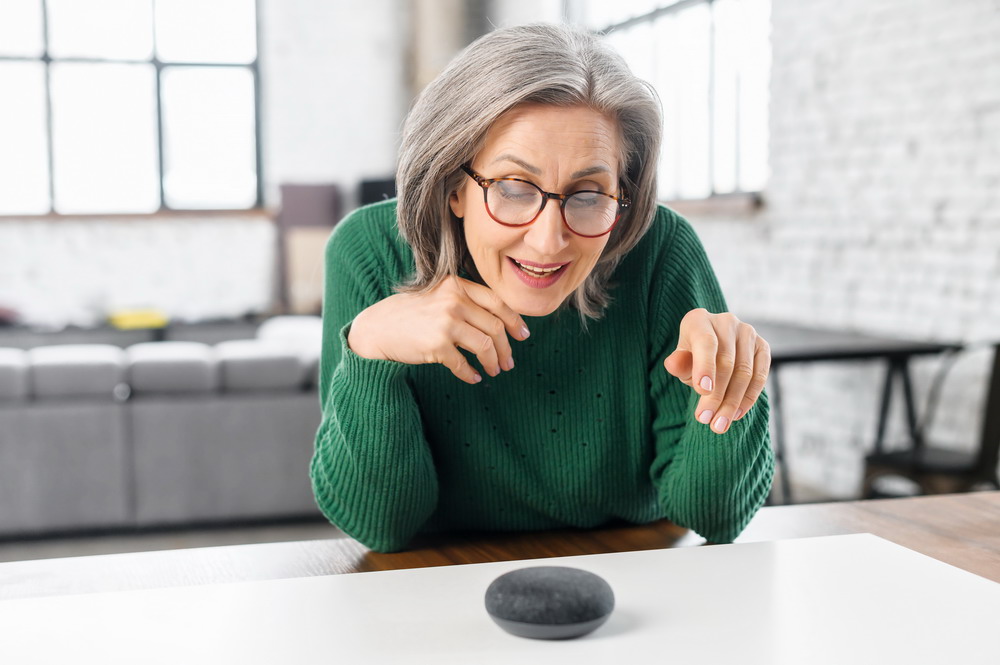 The chances are pretty good that your smartphone is equipped with voice recognition capabilities. You can use your voice to construct emails, send text messages, and even search for your favorite restaurants. But imagine if you could control your entire world with little more than voice commands. Is it even possible? Yes. What would it take?

Simple voice recognition involving just one or two words is pretty easy to implement. That’s why voice search works so well on a smartphone. But the results are not so great when you are working with complex phrases and sentences. For that, you need something known as ‘natural language processing‘ (NLP).

NLP has been a topic of much study and development over the years. Google has put a ton off time and money into it, believing that voice search will drive future revenues. The goal is to eventually have computers that can hear and parse conversations as accurately as the human brain. Until that day arrives, voice control will be limited.

Shopping for a number of different home automation devices demonstrates just how fragmented the market is. Controlling your entire world with voice would require overcoming that fragmentation to some degree. You would do it through integration. What does this tell us about product integration? That we need more of it.

Vivint Smart Home is a home automation provider that believes in the integration concept. All their devices work well together. They all work with the Vivint smart home hub. But guess what? Most of their devices are also compatible with smart speakers from Google and Amazon. By embracing integration, Vivint is helping to promote voice control as a tool of the not-so-distant future.

Have you ever wondered why all home automation systems are hosted in the cloud? It’s simple: home automation requires a tremendous amount of computer resources. You just can’t get those kinds of resources on a home pc without spending a fortune.

Home automation eats up computer resources even in is most basic state. If we ever get to the point at which literally everything is controlled by voice, we are going to need a lot more data centers and a lot more raw computing power. Either that or we need better computing technology.

We may never get to the point at which everything in our lives is controlled by voice. Would that be such a bad thing? Look around. Home automation is already capable of so many great things. For example, get yourself a Google smart speaker and some compatible lights and you can control all the lighting in your home by merely speaking.

Speak to turn lights on and off. Speak again to set lighting scenes. Maybe the hardest part of the whole thing will be memorizing a lengthy list of commands. That takes us back to NLP.

Thanks to NLP’s current state, this entire post was written via voice. I simply spoke and allowed the computer software to interpret my words as written text. If we are going to control everything in our worlds via voice command, we need to move beyond single words and short phrases. Smart home equipment will need to have NLP capabilities.

Will full voice control ever become reality? That is hard to say. We are on the road toward that goal right now. As to whether we ever get to the end of that road, only time will tell. Between now and then, we have a lot of work to do.

Important Things to Know About CubeSats

Ways to Complement SEO strategies with the Website Design

Give importance to health and fitness and get success in life

How much can it be made by small businesses?